Search
Get in Touch
ChristianNews

Can Alcohol Make You Suicidal? 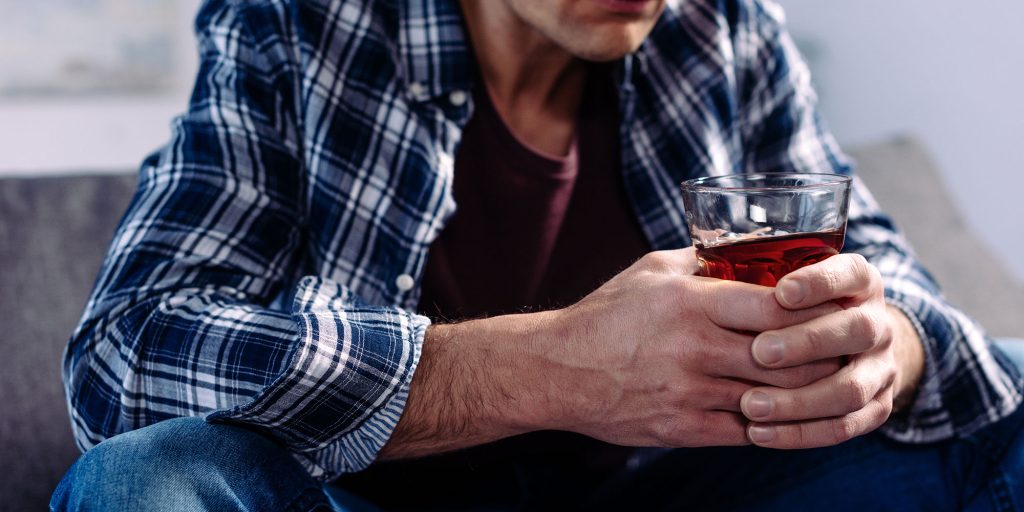 Alcohol abuse and getting drunk can put you at higher risk of committing suicide. That’s especially true if you already suffer from depression or suicidal thoughts.  Here’s how alcohol and suicide are linked and why you should seek treatment if you’re concerned.

Are you troubled by suicidal thoughts after drinking? Reach out to The Woods at Parkside now to explore treatment options.

Links Between Alcohol and Suicide

Alcohol use has been prevalent for thousands of years, and suicide takes over a million lives globally every year. Unfortunately, both have been increasing in recent years. The link between alcohol and suicide is startling.  Recognizing the connection may help many people understand the urgency of seeking help when suicidal thoughts come along with alcohol use. At a time like that, it’s critical to get help to prevent suicide.

Statistics on Alcohol and Suicide

Alcohol use can take several forms. A large percentage of the population does use alcohol. In a 2018 NIH survey, 86.3% of people said they had used alcohol in their lifetime. Perhaps it’s more surprising, though, that 55.3% said they had used alcohol in the past month. The same survey showed that 26.6% of respondents had engaged in binge drinking in the past month. What’s more, about 88,000 people die from causes that are related to alcohol each year, and 31% of driving fatalities are related to alcohol.

As for suicide, the statistics are grim. According to a report shown on the American Foundation for Suicide Prevention site, 45,979 Americans died by committing suicide in 2020. This made suicide the 12th leading cause of death in this country. In addition, there were about 1.20 million suicide attempts in that year.

Statistics on Alcohol and Suicide Risk 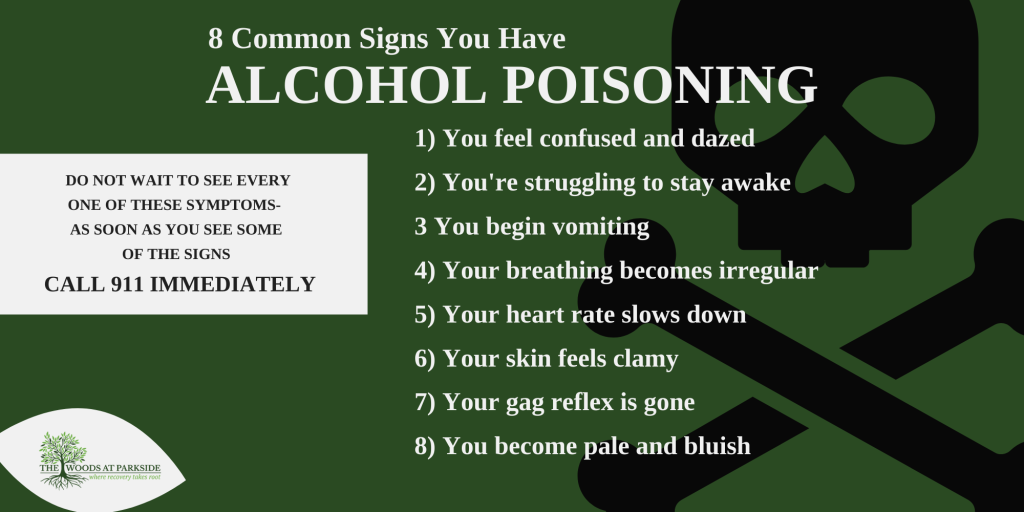 The question, “Can alcohol make you suicidal?” has been the subject of many research studies over the years. Studies have shown connections between alcohol and suicide risk for many decades. Earlier studies typically examined alcohol and suicidal ideation or non-lethal suicidal behaviors. However, a recent study reported by the NIH showed an even stronger connection with not only thoughts and behaviors but also with completed suicides.

Therefore, links have been fairly well established between alcohol and suicide risk. With this fact in mind, it makes sense to seek help when suicidal thoughts come during or after drinking alcohol.

Although suicidal ideation doesn’t always culminate in completed suicide, it can be a part of the process that leads up to suicide. So, what is the connection between alcohol and suicidal ideation?

Sometimes, people drink alcohol to dull their thoughts of suicide. However, in the long term, these suicidal ideations become more frequent and severe. Ultimately, once people abuse alcohol and suicidal ideations follow, they get increasingly closer to attempting suicide.

There do seem to be links between many use patterns of alcohol and suicide. Yet, why is this so? What are the reasons for it? Here are some of the possibilities.

You may have heard alcohol called “liquid courage.” People often use it when they are in an uncomfortable social situation or before they face a major confrontation or test. Suppose you had suicidal ideations but felt fearful about completing the act. In that case, you might drink alcohol to take away your inhibitions and strengthen your resolve.

The problem is that alcohol can lead to poor judgment, impulsive actions, and a complete loss of inhibition. What you would never do when you were thinking clearly, you might do under the influence of alcohol. Thus, it’s important not to wait to seek assessment and treatment. If you are having suicidal thoughts and have been drinking or planning to, get help now. At The Woods at Parkside, we can respond quickly to keep you safe from harm.

Alcoholism and Risky or Impulsive Behavior

Some people may not really be having overt suicidal ideation before alcohol kills them. Instead, the alcohol may cause them to engage in risky or impulsive behavior. When sober, they understand the risks and avoid actions like speeding or reckless driving. They may stay away from many places and activities where danger is present. Yet, alcoholism and suicide can go together because alcohol increases your impulsivity, they do these things and go to these places without worry or fear.

Often, people with certain mental disorders use alcohol in an attempt to manage their symptoms. This self-medication use of alcohol is common for people with mood disorders such as depression or bipolar disorder, anxiety, and psychotic disorders, to name a few.

Yet, for people who struggle with alcoholism and suicide, getting drunk presents an increased threat to their mental health. Their mental condition is already fragile, and they may be prone to suicide before they start drinking. The alcohol simply magnifies the suicidal thoughts and may lead to suicide attempts.

Seeking Treatment for Alcoholism and Suicide

Since alcohol and suicide can be so closely related, it’s important to seek treatment immediately if you are concerned. Treatment for suicidal ideation and self-harming behaviors along with alcoholism is called dual diagnosis treatment. Some signs that you likely need this type of treatment for alcoholism and suicide include:

If these signs sound familiar from your own life, seek help for yourself now. If someone in your life is displaying signs of suicidal thoughts while abusing alcohol, take steps to help them get the treatment they need. Time can be critical, so don’t hesitate to help and seek expert advice.

Where to Get Help for Alcohol Abuse and Suicidal Thoughts

Located in Gahanna, Ohio, near Columbus, The Woods at Parkside specializes in helping patients begin to build better lives for themselves. Our dual diagnosis residential program offers education, therapy, and medical treatments for people struggling with alcohol abuse and suicide, as well as other types of co-occurring conditions.

We are committed to removing barriers to treatment so that people across and near Ohio can get substance abuse and mental health care. We accept many types of insurance, including EAP funding, Medicare, Medicaid, and private insurance. Billing is simple and transparent.

With a beautiful facility and an expert staff, we provide you with the tranquil setting and effective treatments needed to go beyond your struggles to better mental, physical, and spiritual health.

Are you concerned your drinking may lead to suicide? Contact us at The Woods at Parkside today for an assessment and expert care.

The post Can Alcohol Make You Suicidal? appeared first on The Woods At Parkside.

Previous articleA Guide for Family Members of Addicts: How to Seek Support
Next articleTeen Drug Abuse: The 10 Most Common Addictive Drugs Used by Teens

There is a link between genetics and addiction. In fact, some studies show hereditary factors make up about 50-75% of...
Read
addiction

Prescribed stimulant drugs can be helpful for some people with specific physical and mental conditions. However, if you misuse prescription...
Read
addiction

Struggling with Alcohol Cravings? 6 Tactics to Fight the Urge to Drink

Alcohol cravings can be intense. When they come, it can be incredibly hard to push past them through sheer force...
Read

When it comes to effective, evidence-based mental health and substance use recovery for veterans, there are certain therapeutic approaches that...
Read more
Advertisment