How Can Fentanyl Overdose Symptoms Be Treated? 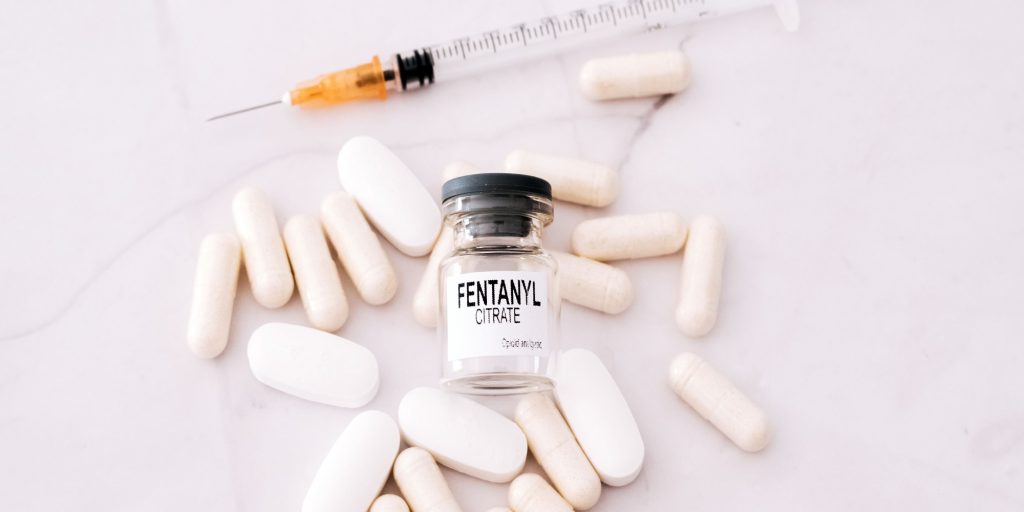 Not everyone who experiences fentanyl overdose symptoms intentionally took fentanyl. According to The National Institute of Drug Abuse, individuals who seek out illicit drugs like heroin, cocaine, or methamphetamine often unknowingly take fentanyl. This happens because fentanyl is frequently used as an additive to help narcotics dealers make a better profit. As a result, individuals underestimate the potency of the drugs they’re taking, causing an accidental overdose.

On the other hand, fentanyl’s potency can cause those intentionally taking fentanyl to accidentally overdose as well. This can happen if someone takes more than the dose prescribed or takes fentanyl with a higher potency than expected. A lethal dose can be as little as two milligrams, making it easier for those with a dependency or addiction to overdose compared to other opioids.

According to the Centers for Disease Control and Prevention (CDC), drug overdose deaths have climbed to 100,000 annually in the United States, with over 75,000 of them being related to opioids. The best way to combat this growing issue is to know how fentanyl overdose symptoms can be treated and to seek addiction help from treatment centers such as Springbrook Hospital. 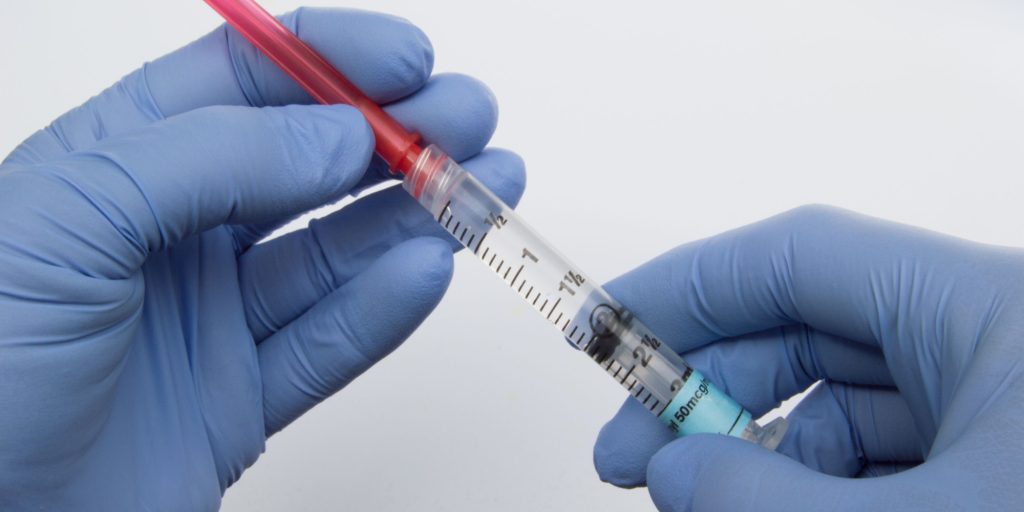 To fully understand fentanyl overdose symptoms, you first need to understand how this drug works. To start, fentanyl is a synthetic opioid that is 50 to 100 times more potent than morphine. This high level of potency is the reason it’s so addictive and results in countless overdoses across Florida every year.

Fentanyl is made in a lab rather than made directly from poppy plants like other opioids. Similar to morphine and heroin, fentanyl binds to the body’s pain receptors. This affects parts of the brain in control of pain and emotion. Its fast-acting effect on receptors is what makes it helpful for pain management, but it’s also the reason it’s highly addictive.

In addition, the effects produced by fentanyl include:

Why Do People Take Fentanyl?

Fentanyl is a powerful drug that can be prescribed by a doctor after a painful surgery or to manage pain associated with cancer. It can also be used to treat severe, chronic pain for those who are tolerant to other opioids. Individuals who use fentanyl without a prescription tend to use it for similar reasons.

Using fentanyl for pain management or to ease unpleasant symptoms of a mental health disorder can lead to a dependency or tolerance that requires higher or more frequent doses to achieve the desired effect on the body. Dependence and tolerance are extremely dangerous because even a low dose can be fatal, which makes fentanyl overdose symptoms relatively commonplace.

How Do People Take Fentanyl?

When prescribed by a doctor, fentanyl can be taken through transdermal patches, consumed similarly to a lozenge, or given as a shot. Fentanyl purchased on the streets frequently comes in the form of a powder, which in turn is used with blotter paper, put into eye droppers and nasal sprays, or formed into pills that resemble other types of opioids. 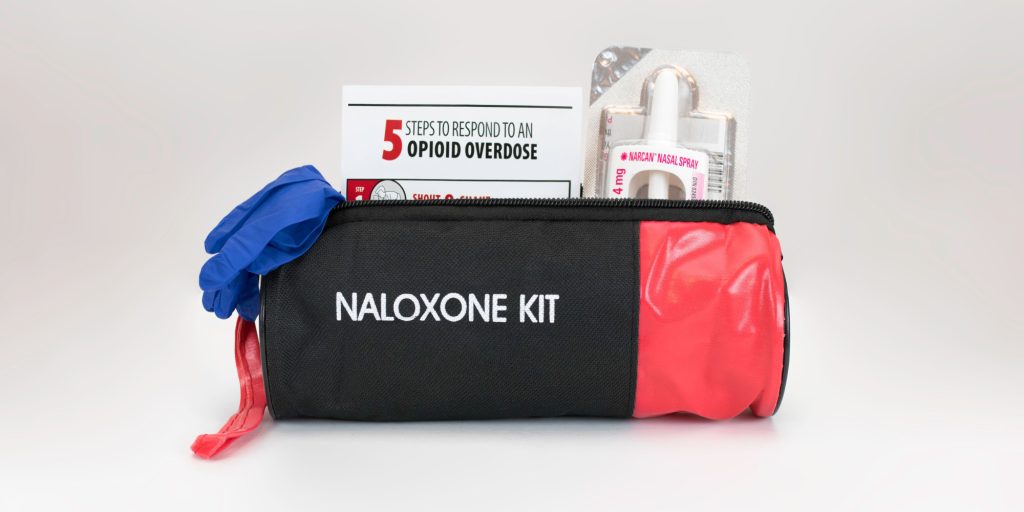 In addition to these fentanyl overdose symptoms, you can tell if someone is experiencing a fentanyl overdose if you notice three symptoms known as the “opioid overdose triad.” These include pinpointed pupils, slow or shallow breathing, and loss of consciousness. If anyone exhibits these symptoms, they require medical attention right away.

How Can You Treat Fentanyl Overdose Symptoms?

States like Florida give pharmacies permission to sell Narcan kits without a prescription. This allows family, friends, and others to use nasal spray versions of the medicine to help someone who has overdosed.

Getting Help After a Fentanyl Overdose

Individuals who have overcome fentanyl overdose symptoms are at a high risk of experiencing another overdose. As a result, substance use disorder treatment is the most effective way to minimize this risk long term. After an overdose, you should seek help at a treatment center to address the effects of opioid addiction on your body.

The most beneficial dual diagnosis treatment plans help individuals struggling with co-occurring disorders through inclusive treatment. These individualized plans consist of different therapy modalities and medication management. With the help of these programs, individuals in recovery can build their self-confidence and learn new coping skills to help them through every phase of recovery.

Addiction recovery can be continued through the partial hospitalization program (PHP) once patients have completed inpatient treatment. This allows patients to stay at home while still receiving the same benefits, including therapy and medication management five days a week. Additionally, patients receive aftercare planning and crisis intervention services.

Seeing all these statistics about the opioid epidemic in the U.S and the risks of taking fentanyl can be scary. That’s why Springbrook Hospital helps those battling addiction or recovering from fentanyl overdose symptoms. Patients no longer have to be afraid when they have the support of the staff. The licensed physicians and medical staff use evidence-based treatments for addiction that work. Here, you can learn the necessary skills to create coping skills to manage your addiction for a healthier life.

If you have additional questions about seeking treatment, you can call the Springbrook Hospital admissions office at 352-600-3288 or fill out a confidential contact form today. We’re here to help you take back control of your life.

The post How Can Fentanyl Overdose Symptoms Be Treated? appeared first on Springbrook Hospital.

From Springbrook Hospital - Have you found yourself thinking, “I’d like to find a partial hospitalization program near me”? Day programs...
Read
addiction recovery

From Springbrook Hospital - Have you found yourself thinking, “I’d like to find a partial hospitalization program near me”? Day programs...
Read more
Advertisment