Prozac and Alcohol Is a Bad Mix for Veterans with Depression 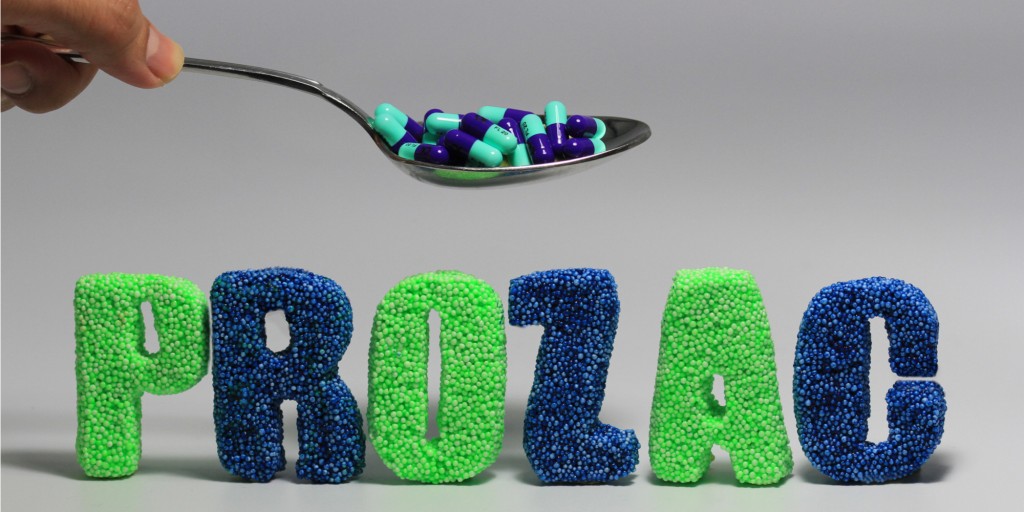 Depression is one of the most common mental health disorders in the United States, with higher rates usually found among the veteran population. Often, treatment for depression includes antidepressant medication along with therapeutic counseling. While there are many options to choose from regarding antidepressant medications, Prozac (fluoxetine) is one of the most frequently used prescriptions. Prozac often has favorable results, but it does come with warnings of side effects and interactions with other substances. A primary concern reported is the interaction between Prozac and alcohol, which can be problematic.

United States military members are the lifeline of our defense system. However, due to the sometimes traumatic nature of this unique occupation, veterans can be left facing challenging mental health conditions. For example, depression, PTSD, and substance abuse are among the most reported conditions that veterans face. Fortunately, medication helps some of these conditions, but they must be used with caution, especially when alcohol is involved.

What Does Prozac Do? 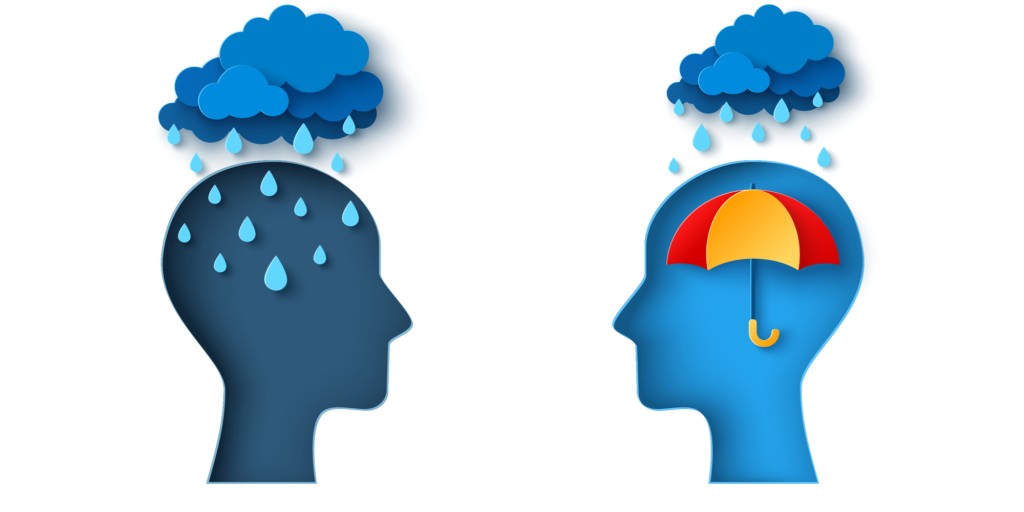 Prozac is the brand name for fluoxetine and is in a class of drugs called selective serotonin reuptake inhibitors, or SSRIs. As the name of the drug class depicts, SSRIs stop the neurotransmitter serotonin from being reabsorbed by the brain after it has been released. Because serotonin is partially responsible for stabilizing moods, the result from the available serotonin in the brain is increased happiness and lessened depression. Fluoxetine is usually prescribed for depression, but is also used to combat obsessive-compulsive disorders and some eating disorders. However, because fluoxetine has such a profound effect on the brain, it should not be combined with other mind-altering substances, such as alcohol.

The Prozac and Alcohol Interaction 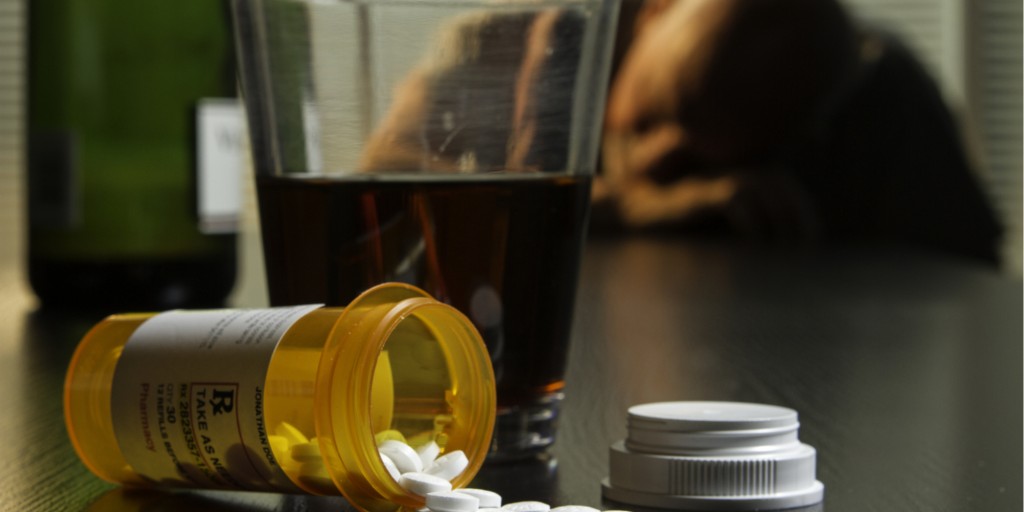 Both Prozac and alcohol influence the brain, which is why Prozac and drinking don’t go well together. Prozac is designed to increase the presence of serotonin while alcohol works to slow the brain and body down. Therefore, when drinking on fluoxetine side effects of both substances can be amplified.

Alone, Prozac side effects can include:

However, when drinking on Prozac, these effects are amplified. In addition, the side effects of alcohol are also worsened. When taken together, side effects of Prozac and alcohol include:

Aside from these dangerous side effects, alcohol also lessens the effectiveness of fluoxetine leaving a person impaired and feeling down. 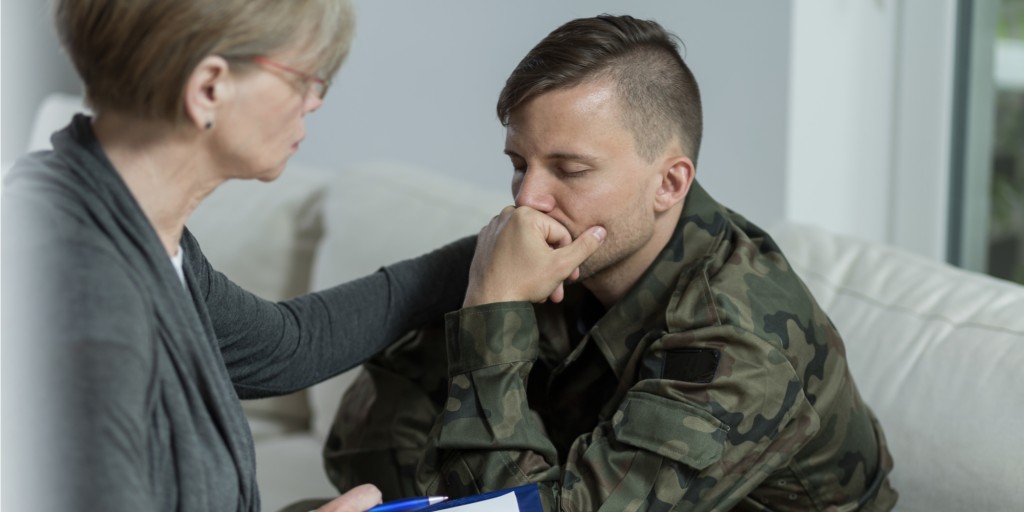 Many veterans experience traumatic events during their time in service. This trauma often leads to conditions like depression and PTSD and encourages many to self-medicate with drugs or alcohol. This can be dangerous when taking prescribed medication, as the repercussions of combining Prozac and alcohol indicate. In addition, regular substance use not only aggravates conditions like anxiety and depression but also paves the way to dependency and addiction. In fact, mental health disorders and addiction are so intertwined that it is often difficult to determine which condition is the root of the problem. In these cases, both substance abuse and mental illness should be assessed separately and together in order to estimate the best way forward.

At Heroes’ Mile addiction treatment center in Central Florida, our veteran rehab program can help you tackle both conditions like depression and drug or alcohol use. Our approach to treating veterans is simple but significant, to provide mental health and addiction services to veterans, by veterans, so that common ground can be established upfront. Additionally, our Florida rehab provides treatment options to best serve a variety of lifestyles. Examples of these include:

At Heroes’ Mile in DeLand, Florida, we want you to know that you do not have to suffer alone in distress. Our veteran-led programs are here and dedicated to your recovery. To learn more about our veteran rehab options, call our admissions specialists at 888-838-6692 or fill out our confidential online form.

The post Prozac and Alcohol Is a Bad Mix for Veterans with Depression appeared first on Heroes’ Mile Veterans Recovery Center.

Previous articleHow to Talk to Someone with an Addiction
Next articleHow Long Does Withdrawal Last? Alcohol, Opioid, and Stimulant Withdrawal Phases