Amphetamine vs. Methamphetamine: What’s the Difference? 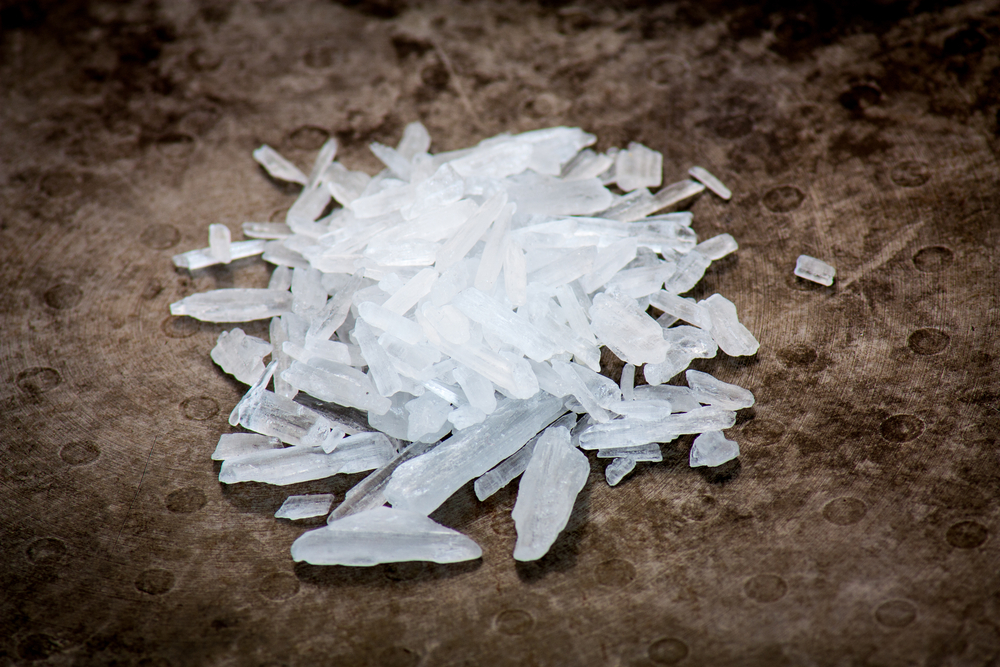 The Blackberry Center is here to answer your questions. Here’s everything you need to know about these addictive drugs.

Prescription Use of Amphetamine Vs. Methamphetamine 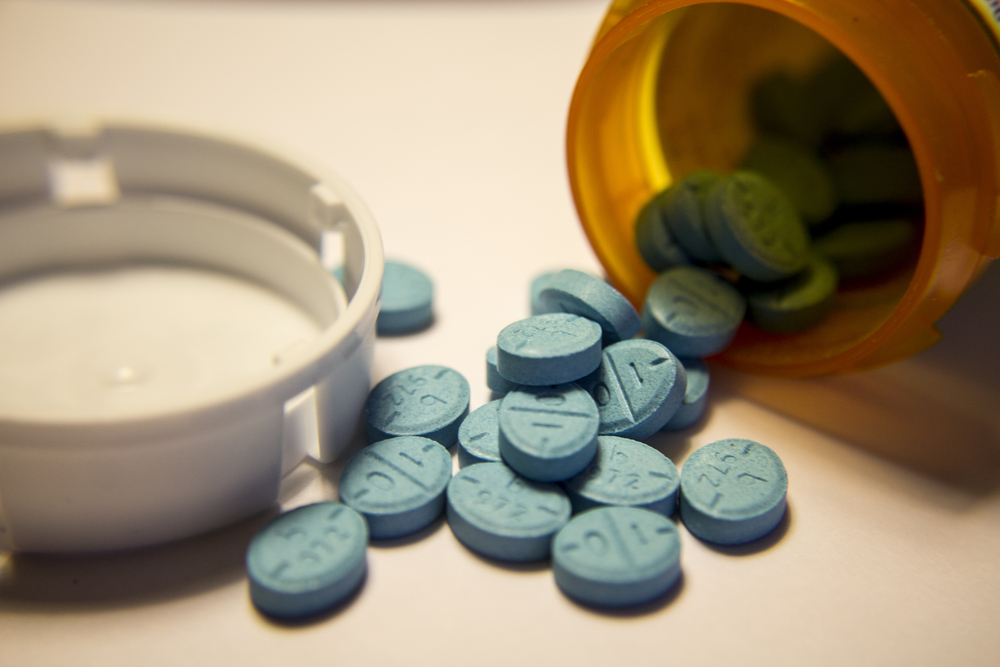 Amphetamine and methamphetamine are closely related stimulant drugs that doctors sometimes prescribe to help patients with severe medical conditions. These drugs are man-made in laboratories and consist of artificial chemicals that stimulate various parts of your brain.

In the 1940s, doctors commonly gave patients both of these drugs to treat ailments such as:

In fact, soldiers frequently used these stimulants during World War II to stay alert during combat. Additionally, the goal of using amphetamine and methamphetamine was to quickly and effectively treat everything from sinus congestion to “shell shock,” or what is now known as PTSD.

However, people began to take note of the highly addictive qualities to both of these drugs—with a strong emphasis on the number of patients who struggled with an addiction to meth.

Soon after the vast production of meth and amphetamines, the United States Congress labeled these stimulants as Schedule II drugs. This means that these drugs became more and more restricted for legal use, which then led to their illegal production and increased demand.

Though they are still legal in certain cases and may be beneficial to some, many people commonly misuse amphetamine and methamphetamine in the present day.

Addiction to Meth Vs. Amphetamines

In today’s world, doctors prescribe amphetamine more often than methamphetamine. You might even recognize some of the brand names for amphetamine drugs, such as Adderall. While the use of stimulant drugs can be legal and necessary for your health, it’s important to recognize the signs of substance abuse as they relate to these highly addictive drugs.

So why is addiction to meth more common? And is it more dangerous? To understand the addictive qualities of amphetamine vs. methamphetamine, we must focus on the small chemical differences that separate these two drugs from one another.

Meth is known by other names on the street. You might have heard it called crystal meth, ice, and crank. You might have even seen meth discussed on the wildly popular television show, Breaking Bad.

But did you know that doctors still prescribe methamphetamine in low doses? Prescription-grade methamphetamine can treat ADHD, sleep disorders, and promote weight loss. However, this drug has one of the highest global rates of misuse.

Some signs of prescription meth abuse and addiction include:

Methamphetamine is very similar to amphetamines, but researchers state that the side effects of taking meth last longer and are often more toxic. This is because the molecular difference in methamphetamine allows the drug to enter the blood-brain barrier faster and in greater quantities than amphetamines can.

This means that methamphetamine misuse leads to more extreme “highs.” And because your body needs more and more of the drug to feel that high, people who abuse meth often seek out greater quantities each time they use.

Side Effects of Amphetamine vs. Methamphetamine

Misusing meth and amphetamine result in different side effects that range in severity.

Meth also has intense effects on the body. As with amphetamine, meth stimulates the central nervous system, but does so more severely because it breaks through the blood barrier in a way that amphetamines cannot.

As you can see, when it comes to amphetamines vs. methamphetamine, there’s a big difference in the chemistry. For that reason, people who abuse meth might experience the following side effects:

Any one of these side effects can be fatal. This makes meth one of the deadliest substance abuse drugs on the market.

Methamphetamine Abuse and Addiction Can Harm Your Mental Health 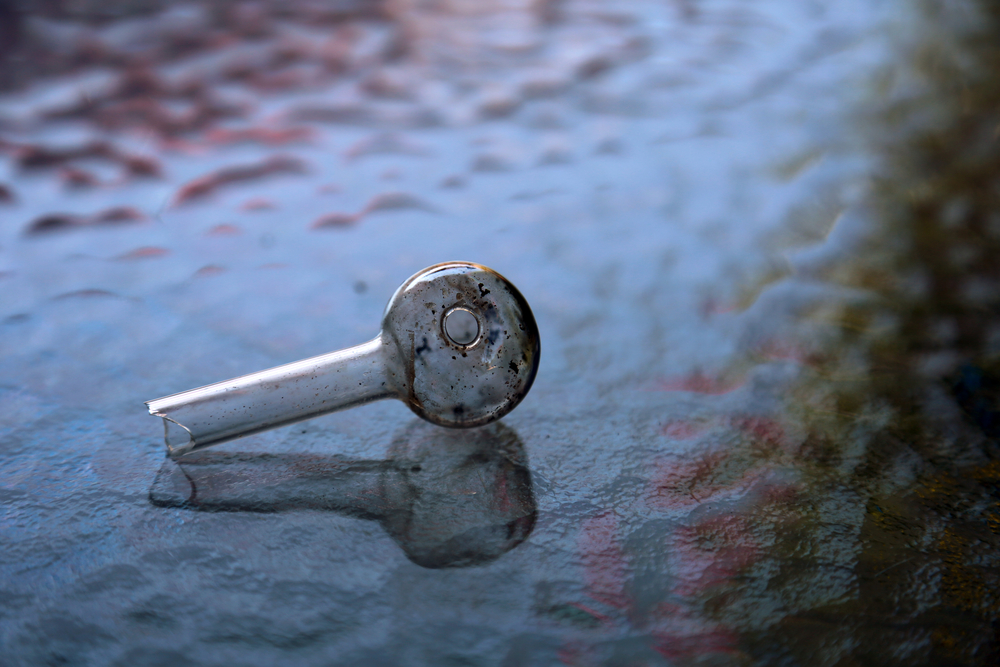 Studies show that taking meth and amphetamine, whether legally or not, will directly impact the chemical makeup of your brain. When first using meth, it might seem like your mood has improved because of the increased release of dopamine in your body. However, addiction to meth can have serious consequences on your mental health.

Substance abuse often goes hand-in-hand with mental health struggles. Some people who abuse meth try to block out painful thoughts and feelings that stem from untreated mental illnesses. Other times, the effects of meth can cause an increase in anxiety, depression, and suicidal ideation.

Any type of drug abuse can cause extreme changes to your body’s central nervous system. This causes an imbalance in the chemicals and hormones that help you to regulate feelings of happiness, pain, and sadness.

It is important to find treatment for any type of drug addiction, but especially in cases where you need to address both the substance use disorder and mental health issues. Be sure to find the right treatment program for your specific form of addiction as well as your behavioral and emotional needs.

Recovery looks different in all situations of drug addiction, including amphetamine vs. methamphetamine abuse. In most cases, addiction to these drugs requires dual diagnosis treatment to address the underlying mental health concerns. At our treatment center, we also offer an optional faith-based recovery program to complement these services.

At the Blackberry Center in central Florida, our admissions specialists are ready to answer your questions at 407-449-8142, or you can reach us through our confidential contact form. We are here to lend a hand, and to get you on a healthier and happier path.

The post Amphetamine vs. Methamphetamine: What’s the Difference? appeared first on The Blackberry Recovery Center of Central Florida.

What Is Cognitive Behavioral Therapy? Q&A

How a Florida Rehab Can Help with Mental Health & Addiction

The toll that a drug and alcohol addiction can take on someone’s life can be extreme. Unfortunately, many people who...
Read
alcohol rehab

In speaking about addiction, a common refrain is to ask for help. But where? And what do you ask for,...
Read

Trauma is something that can happen to anyone of any age, race, or gender. But there are certain groups of...
Read more
Advertisment