Fentanyl vs Morphine: What’s The Difference? 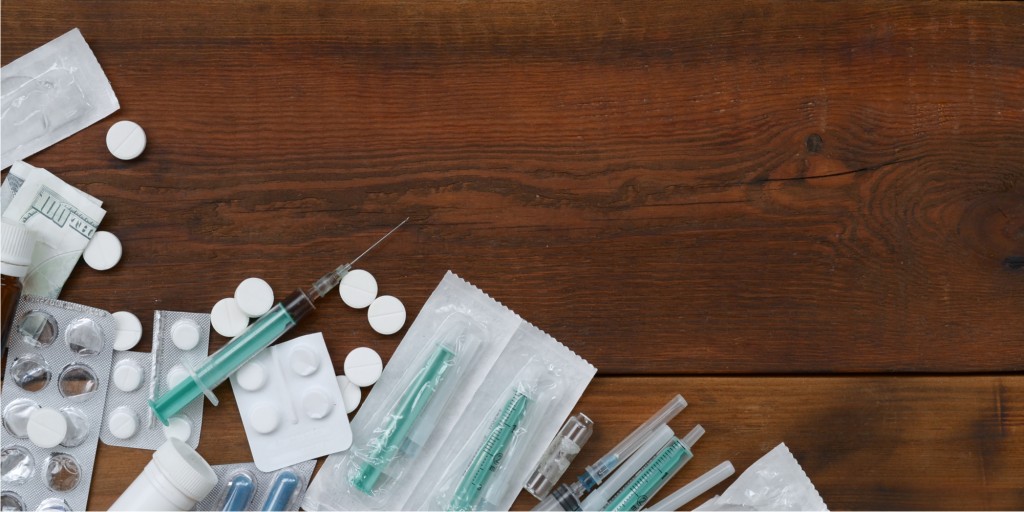 The opioid epidemic has continued to escalate since the start of the COVID-19 pandemic. According to the Centers for Disease Control and Prevention, there were an estimated 75,673 opioid-related overdoses in 2021 (a nearly 26% increase from the previous year). A particular group that is no stranger to opioid overdose is our veterans. In fact, veterans are twice as likely to die from an accidental overdose compared to the general population. Two opioids that have proven especially dangerous to veterans are fentanyl and morphine. When comparing fentanyl vs morphine, it’s important to understand that both are quite powerful opioids with a high potential for addiction.

To better understand the effects and dangers of each of these opioids, you must first understand what they are.

Fentanyl is a powerful synthetic opioid that is considered to be the strongest drug that’s routinely abused. While similar to morphine, fentanyl is estimated to be between 50 to 100 times more potent. When prescribed, fentanyl is typically used to treat patients with severe pain, especially after surgery. It is also sometimes used to treat patients with chronic pain who are physically tolerant to other opioids.

Due to fentanyl’s powerful properties, it is one of the most highly abused opioids. Fentanyl is most commonly added to heroin by dealers to increase its potency, and as a result it’s often disguised as highly potent heroin. Many users believe that they are purchasing heroin and are unaware that they are purchasing fentanyl-laced heroin, which often results in overdose deaths.

Like heroin, morphine, and other opioids, fentanyl works by binding to the body’s opioid receptors, which are found in areas of the brain that control pain and emotions. After taking fentanyl many times, the brain develops a tolerance to the drug, diminishing its effects, making it hard to feel pleasure from anything besides the drug.

Morphine is a type of opioid that is used to help treat severe pain and was one of the first to be used for pain relief dating back to 1806. To date, morphine is one of the most well-studied opioids and is often used as a benchmark when comparing the strengths of other opioids. The drug can be taken in the form of a tablet, syrup, or injection. In some instances, morphine can even be smoked.

While morphine is one of the most commonly used opioids for pain management, it is also commonly abused. Like fentanyl, morphine has the potential to be highly addictive. As tolerance to it develops rapidly, the user needs larger doses to feel the desired effects. This means it also has a high potential for abuse.

Similar to fentanyl, morphine is typically used by dealers to increase the potency of other drugs such as heroin. In other instances, someone who has been prescribed morphine for pain may develop an addiction and seek the drug out through other means such as doctor shopping or black market dealers. 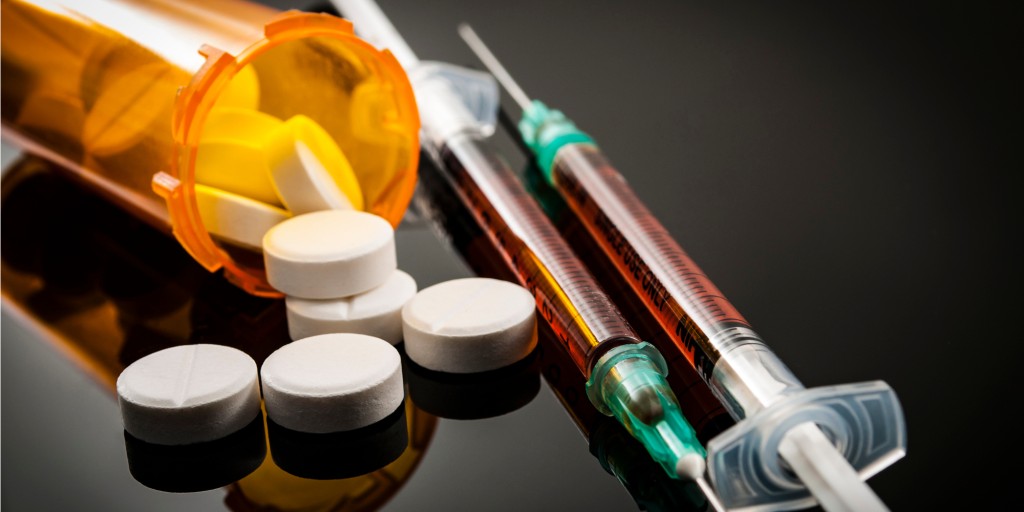 While fentanyl and morphine are both opioids, they are markedly different in several major ways. For one, fentanyl is far more potent than morphine. While both drugs are potent, fentanyl is much stronger than morphine. For this reason, morphine is generally considered to be the “safer” of the two opioids, although no amount of unprescribed use is safe. However, due to the strength of fentanyl, even a dose as small as two milligrams can be lethal.

Opioid potency is measured by how much stronger an opioid is to morphine. For example, heroin is about five times stronger than morphine, while fentanyl can be as much as 100 times more potent. This means that to achieve the same effect, a user would only need to take a tenth of the amount of fentanyl vs morphine.

Another major difference between fentanyl and morphine is how they are prescribed and used. In terms of forms and applications, morphine is available in many more forms than fentanyl is. Morphine can also be prescribed for a wider range of pain, but may not be useful for those with more moderate to severe pain. Fentanyl is not meant to be prescribed for acute pain. Instead, it is reserved for much more severe cases, such as cancer-related pains.

While the two drugs have several major differences, they both can have similar effects on the body depending on the dosage.

Fentanyl vs Morphine Side Effects

Both fentanyl and morphine are opioids, which means they both work in the brain to produce a variety of effects, including the relief of pain. Opioids bind to the opioid receptors in your brain. When this happens, the interaction triggers a series of chemical changes between neurons that can lead to an intense euphoric-like high.

Opioids can also restrict your ability to breathe when taken at a higher dose. When misused, this respiratory depression can lead to a fatal overdose. This can be especially dangerous for recreational users who may be unaware they are using fentanyl-laced drugs, or who have never taken an opioid before.

While the two drugs both can have similar effects on the body, it’s important to understand their individual side effects.

Side effects of fentanyl use may include:

Common side effects of morphine may include: 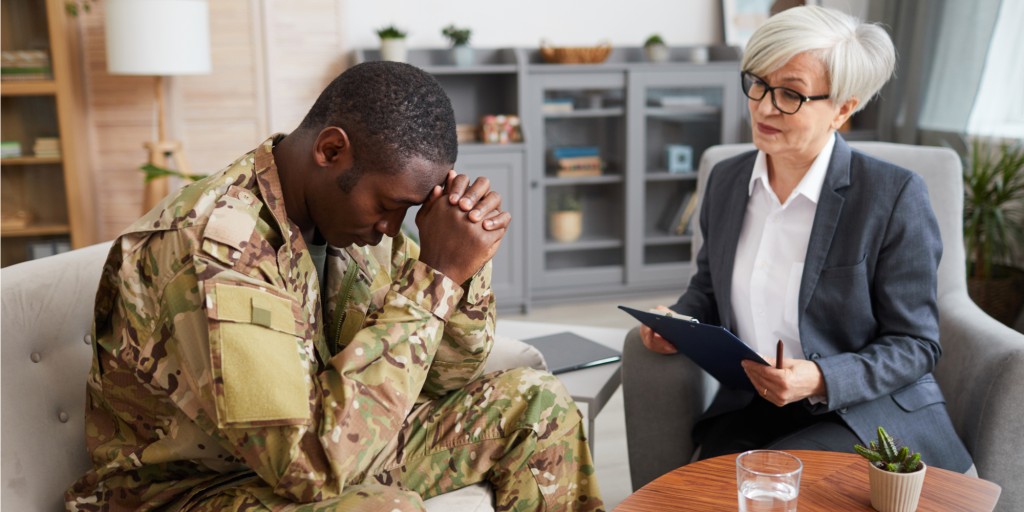 While comparisons like fentanyl vs morphine help demonstrate how dangerous fentanyl is, all opioids carry the risk of addiction and overdose. If you or someone you know is struggling with opioid addiction, the time to get help is now.

The first step in recovering from an opioid addiction at Heroes’ Mile is our drug and alcohol detox program. During this program, veterans can safely detox from drugs or alcohol while under the supervision of addiction specialists, physicians, and mental health professionals. Our detox plan is specifically tailored to each veteran’s needs to ensure the best possible shot at recovery.

As part of our drug and alcohol detox program, other treatment options at Heroes’ Mile include:

While it can be difficult to understand the differences between fentanyl vs morphine, the first step towards recovery is seeking help. If you’re ready to take that first step, Heroes’ Mile is here to help. Give our admissions staff a call today at 888-838-6692 to learn more about our treatment options. You can also contact us online using our confidential contact form to get in touch with us in a more discrete manner. Whichever way you choose, we’re ready to help you overcome your addiction to opioids through veteran-to-veteran support.